Share This Page
The Employment Law section won a summary judgment in a Title VII and ADA discrimination case, avoiding a need for jury trial in January, 2005.

In Bell v. Waste Management, the Plaintiff contended that he had been the victim of discrimination based on his race and/or disability. He also argued that he had been subjected to a hostile work environment. Plaintiff's allegations were based on alleged disparate treatment in connection with disciplinary actions and his allegation that his supervisor directed the "n-word" towards him on one occasion.

In an opinion dated, October 29, 2004, the U.S. District Court granted the employer summary judgment finding that the Plaintiff had not adduced sufficient evidence of discrimination based on race or disability. The Court also found that a single incident of the alleged use of the "n-word" did not establish a hostile environment. 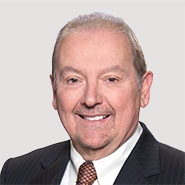 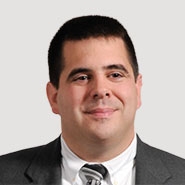