The Young Conaway team of Bob Brady, Craig Grear, and Don Bowman have been honored again* by The M&A Advisor for their work on behalf of client AgFeed USA. This time, the team will be recognized at the publication’s 6th Annual International M&A Advisor Awards for the sale of of AgFeed Industries, Inc. to Ningbo Tech Bank (China) in the following categories:

“While the cross border M&A volumes have not yet returned to pre-crisis level, we are witnessing an unprecedented transformation of local market firms and dealmakers into global M&A experts whose intimate knowledge and expertise in the cultural, financial and legal arenas are redefining our industry,” said David Fergusson, President of The M&A Advisor. “And the 2014 International M&A Advisor Awards recognize the true leaders in this very dynamic environment.”

The nominations for the 6th annual awards, representing over 300 participating regional, national and global companies, were judged by an independent jury of industry experts.

*As previously reported, Bob, Craig, and Don also won at M&A Advisor’s 8th Annual M&A Advisor Turnaround Awards in the category of deals between $50 Million and $100 Million, for their work as lead bankruptcy counsel to AgFeed USA in its sale to TriOak Foods and Smithfield / Murphy Brown. 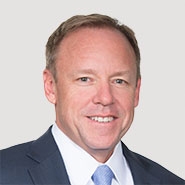 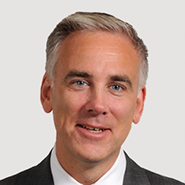