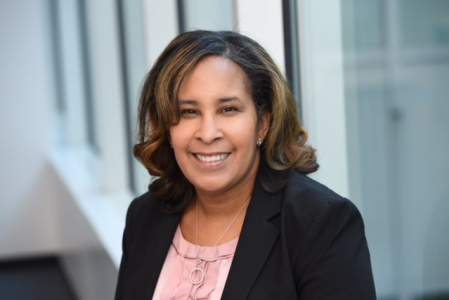 Young Conaway is pleased to welcome Deborah R. Edwards, Esquire as our firm’s first Director of Diversity, Equity, and Inclusion. She will join the firm on February 1, 2021.