Most Super Lawyers® In Delaware...Again!

WILMINGTON, DE - Twenty-Four Young Conaway attorneys were identified by the publishers of Law & Politics, Inc. for inclusion in Delaware Super Lawyers® 2010, more than any other law firm in Delaware for the second year in a row. The list highlights the top 5 percent of attorneys in each state, as chosen by their peers and through the independent research of Law & Politics.

Super Lawyers® can be used as a resource to assist attorneys and sophisticated consumers in the search for legal counsel. The latest results are found in the June 2010 issue of Philadelphia Magazine. 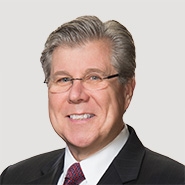 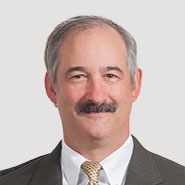